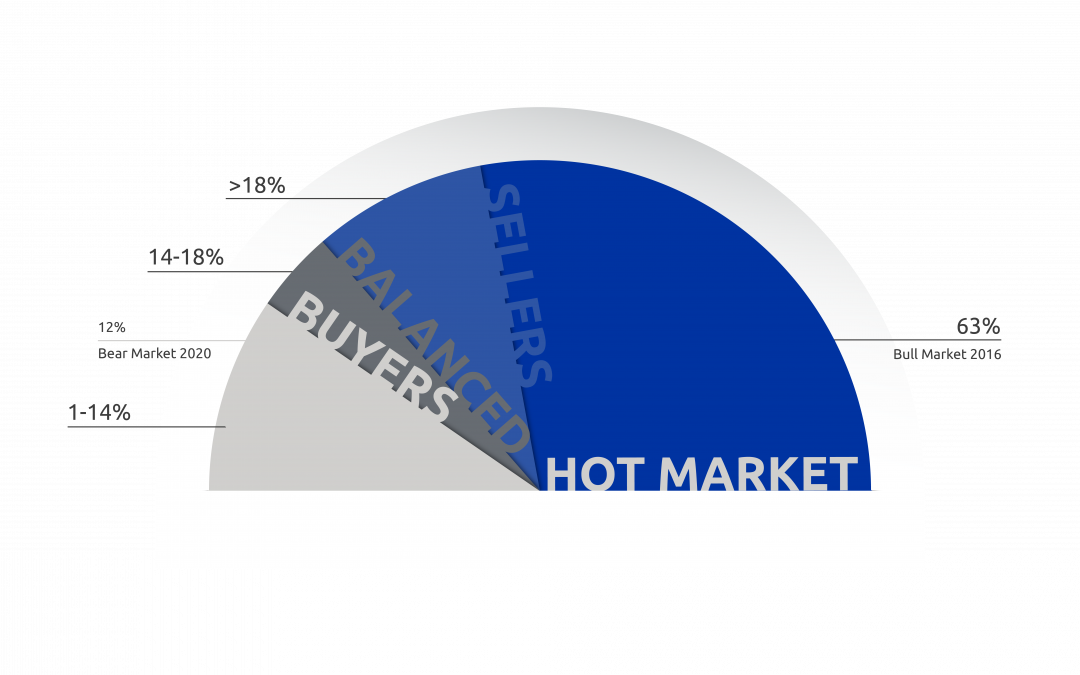 Metro Vancouver sales are moderate in February but still above 10 year average, and standing inventory continues to be the biggest challenge 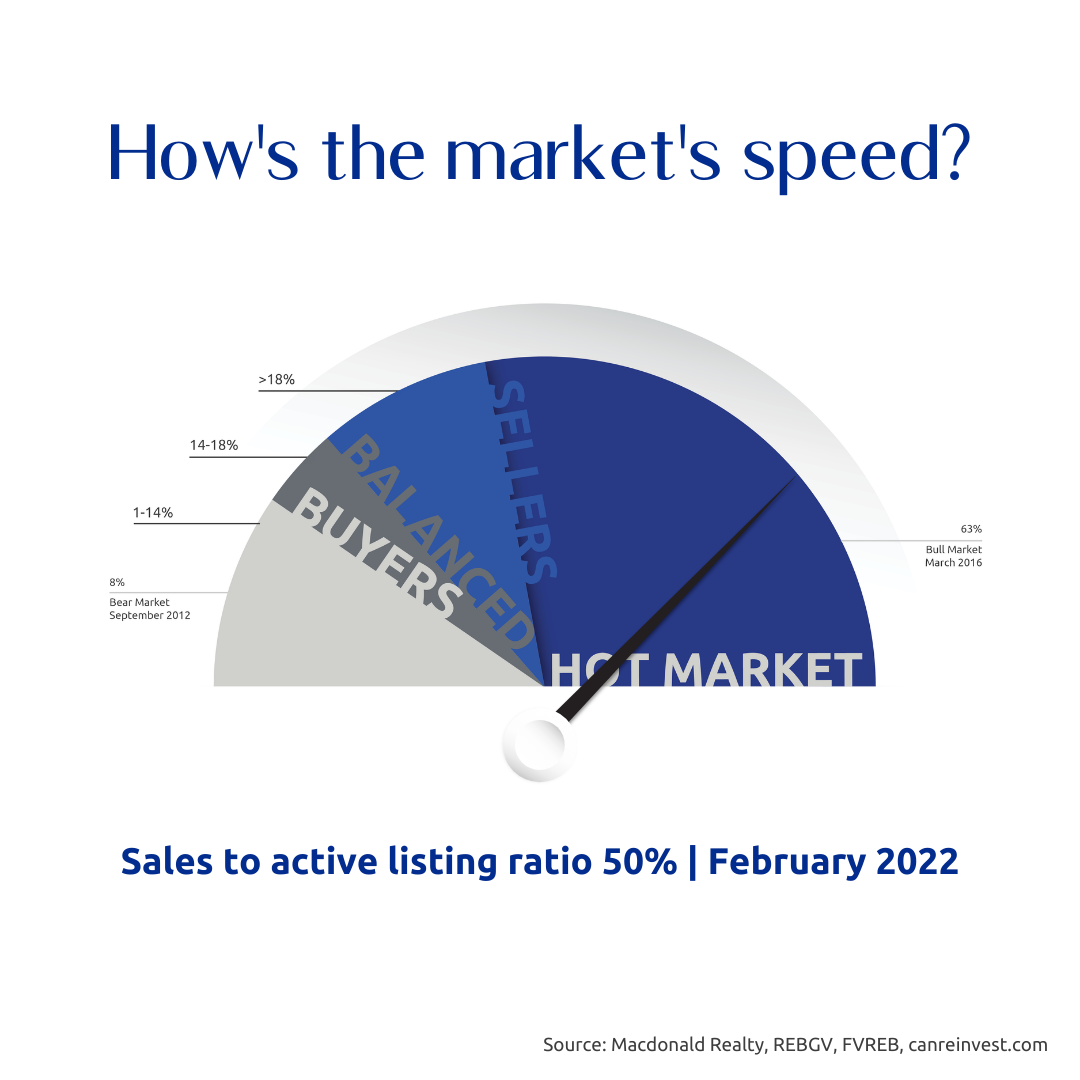 The most reliable indicator of market prices is the Sales to Active Listings Ratio (SAL). This is the ratio between the number of sales in a given month and the number of active listings at month-end.

In hotter markets in BC, a long-term analysis has shown that prices will usually act in the following ways:

Visit this link to learn more about house prices and inventory.

Metro Vancouver (combined @rebgv & @fvreb) sales continue to be strong, but show signs of slowing. 3rd highest February on record. 25% lower than in 2021, but 25% higher than the 10-year average.

With a SAL of 50%, this indicates there is considerable support for higher prices. 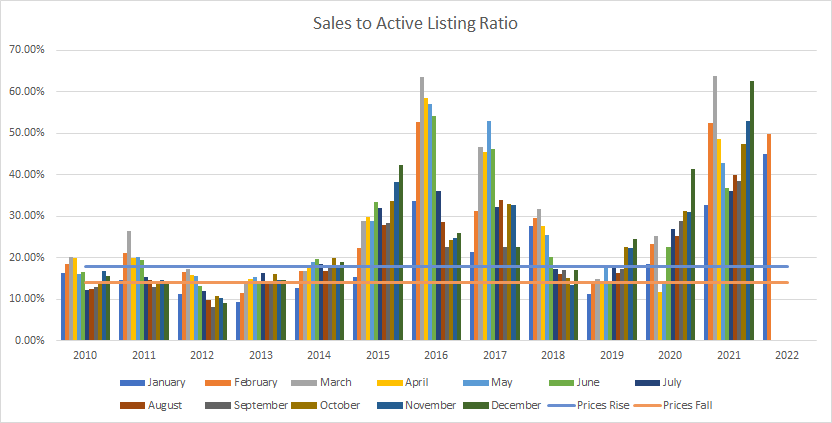 Currently, there is only 2 months of inventory. Normally, there should be closer to 5 months. 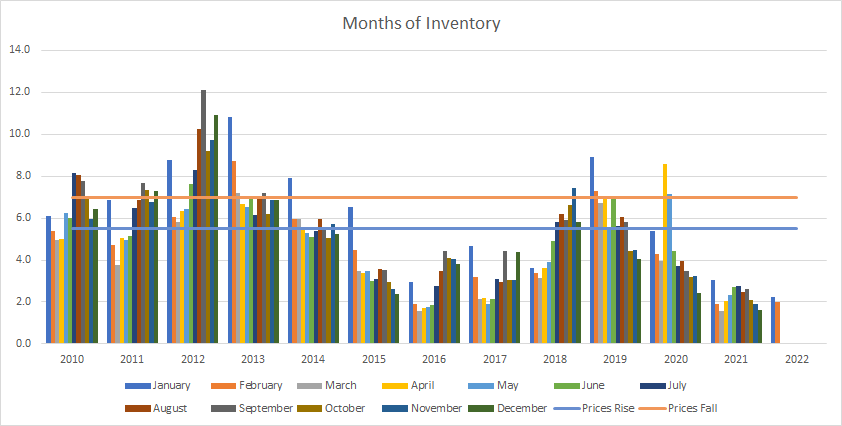 Want to learn more about these stats or discuss your move to Macdonald Realty?

check out careersinbcrealestate.com to connect today!