At least one major Vancouver real estate firm believes that the election results mean that housing policy in the province will remain uncertain for the foreseeable future.

“The one thing you want the government to provide is certainty in policy,” said Dan Scarrow, vice-president of Macdonald Realty, which has almost 1,000 staff and agents throughout B.C.  “This election result means that housing policy in the province will be up for negotiation between the three major parties.”

Scarrow said many believe that government holds the solution to issues like affordable housing.  He said the reality, however, is that governments’ power, particularly the power of provincial governments that do not control either immigration or interest rate policies, is limited because there are so many forces that impact the real estate market.

“People have already forgotten that when the 15-per-cent foreign buyer tax came in, it was a shock to the system,” he said. “At the time, even the most vocal critics of foreign investment in Vancouver acknowledged that this was a far bigger move than anyone could have anticipated. And now, less than a year later, it has had no discernible impact on demand.”

Scarrow points to examples all over the world of cities struggling with affordability. “The one commonality seems to be that governments are incapable of stopping demand. Draconian policies to restrict demand have been tried in Hong Kong, Singapore, Sydney and many first-tier cities in China with limited to no effect. Vancouver can now be added to this list,” he said.

In fact, some argue that local governments often make things worse by artificially restricting supply. The 13th Annual Demographia International Housing Affordability Survey: 2017, which ranked Vancouver as the world’s third-least affordable market, states: “The affordability of housing is overwhelmingly a function of just one thing: the extent to which governments place artificial restrictions on the supply of residential land.”

Scarrow said that affordable housing is a complex problem for which there is no easy solution. “Everyone’s definition of affordability is different,” he says. “So if no one’s defined the end goal, we just end up building a highway to nowhere.”

Ultimately, regardless of what policies are eventually introduced, the issue of affordability will likely remain. Says Scarrow: “I expect to see this as a major election issue in 2021. And 2025.”

The article was originally printed in The Province newspaper on May 11th, 2017 and posted on vancouversun.com May 12, 2017. Written by Michael Bernard.

Some of the key issues surrounding the principal residence exemption as follows:

In summary, anyone who sold their principal residences in in 2016 would be well-advised to report the sale and any associated capital gains in their tax returns for the 2016 fiscal year.  Any questions concerning this new policy should be directed to experienced tax advisors.

EXEMPTION FROM THE 15% TAX

The original announcement that work permit holders would be exempt from the 15% additional property transfer tax was made on January 29, 2017.

On March 17, Premier Christy Clark finally introduced the details of the new exemption to the 15% property transfer tax applied to certain “foreign nationals” who purchase residential properties in the Greater Vancouver Regional District.  As we expected the devil is in the details.  There are a number of categories of work permit holders.  Just as we expected, it turns out that not all holders of work permits will be treated equally.  Most work permit holders will still have to pay the 15% tax.

The exemption from the tax will only apply to Provincial Nominees under the B.C. provincial nominee program (“PNP”).  They have to be “nominated” by B.C. so that other holders of work permits such as international students, executive transferees, or individuals nominated by other provinces will not qualify for the exemption.  Moreover:

REFUNDS OF THE 15% TAX FOR CERTAIN INDIVIDUALS

The new rules also provide that the following buyers who have already paid the tax will be entitled to refunds:

Refunds for permanent residents and citizens can only be claimed:

Clearly most work permit holders are still subject to the 15% tax.  It seems that the exemptions are designed primarily to accommodate the PNP holders working in B.C.’s growing high technology industry, the fear being that the high cost of housing may be an impediment to economic growth in this critically important sector.

Meanwhile, work permit “status” issues can be somewhat complex.  Foreign national buyers holding work permits and their realtor advisors who are uncertain about whether an exemption would apply should consider consulting their immigration and conveyancing lawyers before entering into a binding agreement to purchase GVRD residential property.

Opinion: The true cost of the new real estate tax

This week, the B.C. government introduced a new 15-per-cent tax on all non-citizen and non-permanent-resident buyers of residential real estate in Metro Vancouver. Macdonald Realty opened its first office in the Kerrisdale neighbourhood over 70 years ago. Though we now have 20-plus offices and 1,000 staff and agents, the heart of our organization is still in Vancouver.

We understand that the government felt the need to take concrete action to curb speculation and related price inflation. We understand also that the increase in real estate prices over the last few years is a topic of much concern to many Metro Vancouver residents. That said, we do take strong issue with the retroactive nature of this new tax. Specifically, that it applies to all transactions that close after Aug. 2, regardless of when those contracts were entered into. This will have profoundly negative consequences for many Canadian families, who weren’t the intended targets of the tax.

To highlight the consequences, let us give you a few real-life examples.

One of our clients is a new immigrant family in the process of moving to Canada. They have both children registered for school — their daughter will be studying English literature at the University of B.C. in the fall. They have already entered into a firm deal to buy a resale home priced at $765,000 (from a Canadian seller), but since the sale closes after Aug. 2, they are now looking at a sudden $114,750 increase in their cost — on a firm and binding contract. This is neither just nor reasonable.

Our second example involves a Canadian family who recently listed their home for sale in Surrey. They have a firm deal with an immigrant family for $480,000; however, that deal is now in peril, because the buyer’s cost just went up by $72,000. The sellers, as Canadian citizens, weren’t meant to be the subject of this tax, but now it has placed their financial lives in jeopardy.

The Canadian sellers in both examples point to a broader reality: the knock-on effects of this tax throughout the Vancouver real estate market that could be immensely damaging for many Canadians. Real estate is traditionally a linked economic activity. Once they have a firm deal on their property, many sellers promptly go on to buy their next home. If foreign buyers begin defaulting en masse, we could see a contagion scenario wherein a single default by a foreign buyer will result in many more defaults by Canadian buyers. In addition, the resulting flood of lawsuits from these defaults could overrun the court system. We believe that the government has not anticipated this very likely scenario.

There is a prevailing impression that all foreign buyers are big-moneyed cash buyers. But the reality is that there are many more hardworking, middle-class immigrant families who are stretching themselves in order to get a foothold in the Vancouver market and give their families a better life. It is very reasonable that some of these families will not be able to afford an additional 15-per-cent tax that was neither anticipated nor budgeted for. For many, their only option will be to default on their purchase and lose their deposits.

Once again, while we do not necessarily agree that the government’s move to implement a foreign-buyers’ tax is the most effective means of addressing affordability, we do understand the immense public pressure to respond to Vancouver’s escalating house prices. However, the punitive nature of the tax’s implementation will cause immense — and completely unnecessary — damage to Canadian families, with no discernible benefit.

Premier Christy Clark expressed concerns that grandfathering would create a run on the market, but this could easily be avoided by only including contracts that were agreed to before July 25, the date on which the tax was announced. Imposing a 15-per-cent tax while exempting existing contracts will achieve the government’s goals without financially imperiling blameless Canadian sellers. In the strongest possible terms, we urge the government to reconsider their position.

Business News Network (BNN) speaks with Jonathan Cooper, Vice President of Operations at Macdonald Real Estate Group about David Rosenberg of Gluskin Sheff + Associates comments on policymakers and housing supply constraints and how they would relate to the Vancouver real estate market.  What change are needed to address the Vancouver housing supply problem?

(To view the video on mobile devices, please click here for direct play on BNN.)

END_OF_DOCUMENT_TOKEN_TO_BE_REPLACED 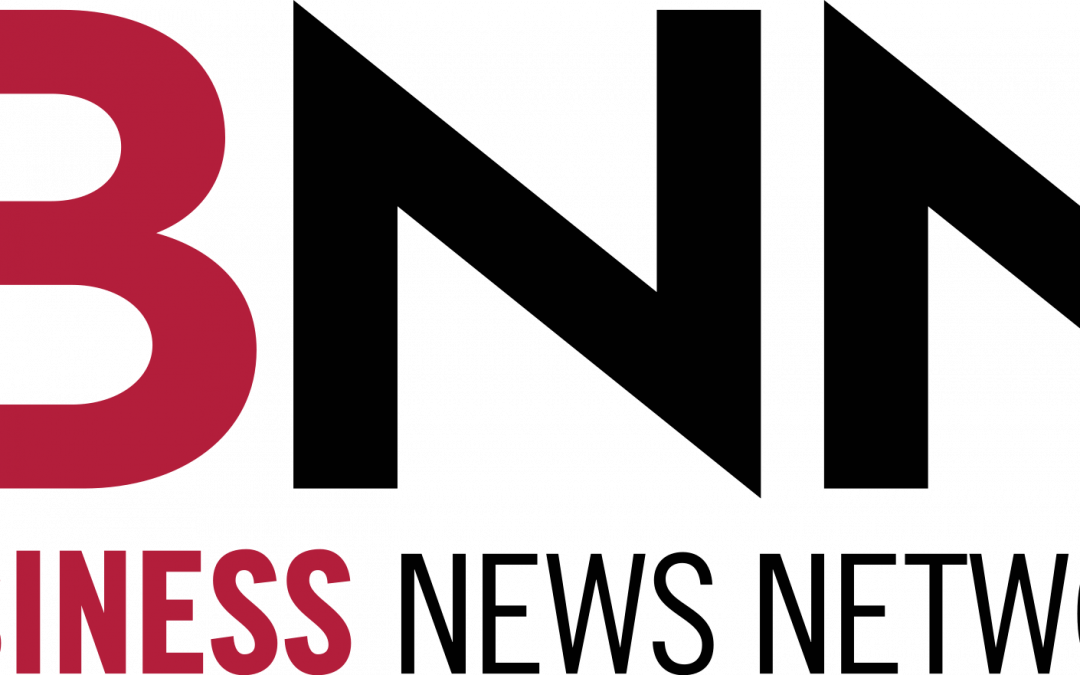 Business News Network (BNN) speaks with Jonathan Cooper of Macdonald Real Estate Group on the BC government’s new regulations aimed at what is called “shadow flipping”. While the aim is to further protect sellers in residential real estate transactions, just how much of an effect will this move have on the hot housing market?