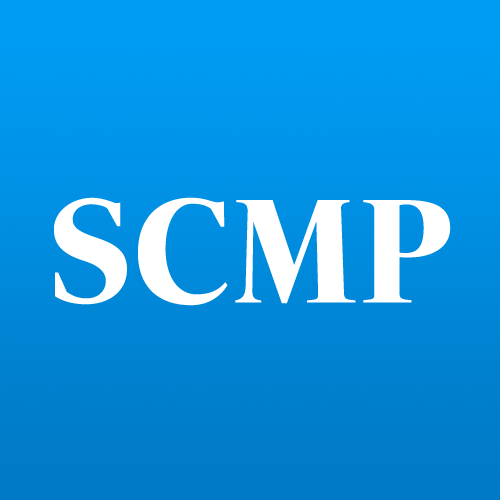 Love can blind us to traits others may see as red flags. The Chinese love Canada and it seems even an uncertain performance in the property sector cannot dampen their ardour.

While Canada has fared better of late than its southern neighbour, the United States, its property market has not always reflected that. At times “red hot”, at others lacklustre, buyer activity has been up and down amid worries that external economic forces that could stunt the country’s growth. In its Emerging Trends in Real Estate 2011 survey, PricewaterhouseCoopers (PwC) notes that, even in Toronto, a city with an “impenetrable financial sector, diverse manufacturing industries and immigration flows supporting growth and intensifying tenant demand”, some investors still worry about flattening apartment rentals.

Vancouver’s office and condo markets remain “red hot”, fuelled by international visitors who bought after last year’s Winter Olympics. Yet the PwC report finds that despite the inherent attractions of the city, some investors are uneasy. Says one: “The market is artificially inflated: it’s been hot for too long.”

Market inconsistencies are also reflected in Canada’s Scotiabank Global Real Estate Trends report, which notes that Canada had one of the better performing housing markets among advanced nations last year, but also one of the most volatile.

An “unusually active” winter and spring were followed by an unusually soft summer. Pricing has mirrored demand, the market gaining 16.6 per cent year-in-year in the first quarter, and declining by 1.5 per cent in the third quarter. The bank hedges its bets on Canada, declaring it is “neither overtly optimistic nor pessimistic” in its outlook for this year. It expects interest rates will remain at historically low levels – an “extremely powerful inducement” for buyers. Demand will likely be tempered by more moderate employment and income growth as government restraint takes hold.

Scotiabank is projecting “a fairly lacklustre year” for residential housing. That doesn’t seem to worry the stream of buyers from the mainland and Hong Kong who call Canada their second home. Vancouver-based Dan Scarrow, vice-president of strategy at Macdonald Real Estate Group, says Chinese – mainly from the mainland – are the largest players in the luxury market, where they’re out-bidding the locals at “a ferocious rate”.

In the months before he moved out of sales to focus on management early last year, Scarrow sold 12 C$5 million-plus (HK$39.21 million) condos and multiple C$3 million-plus homes, mostly to mainlanders, but also to buyers from Taiwan, Hong Kong and local Canadians.

“The market in Vancouver for Chinese buyers is extremely hot,” says Scarrow, a Putonghua speaker who is half-Chinese. “It’s a top destination for wealthy mainlanders looking to emigrate from China and, when they land, many immediately look to purchase a principle residence.”

“They are willing to put a greater weighting of their portfolio into real estate. In the wealthier areas, Chinese buyers are consistently out-competing locals for properties. Our research indicates that on the wealthier West Side of Vancouver, 78 per cent of homes of more than C$2 million were sold to Chinese buyers in 2010.” Scarrow says the Vancouver market continues to be strong. “Canada is in the strongest fiscal position of any country in the G8 and has an over-abundance of natural resources to feed its economy in the 21st century,” he says. “Vancouver may be the best-positioned city in the world.”

Stu Bell, of Prudential Sussex Realty West Vancouver, says: “Home buyers coming from [the] mainland and Hong Kong have intensified in the past six months and boosted home prices by up to 46 per cent in the past two years.”

They come because it’s “the best city in the world,” he says. “The buzz for Vancouver must be experienced firsthand to truly appreciate. In winter, gorgeous snow-capped mountains tower over the Northshore, and in summer the beaches and marinas are flooded with activity. Fine restaurants, excellent shopping, world-class outdoor activities, such as golf, skiing and boating and a thriving city centre filled with entertainment, keeps Vancouverites active.”

Bell agrees West Side is “the hottest real estate in Vancouver”, and one most popular among overseas Chinese. Buyers on property-hunting tours will often buy multiple properties with cash, Bell says. Here, the average price of a detached home is C$1.7 million, up 46 per cent from January 2009.