Real Estate is a people business and these are our people. Meet our leadership charting a course for Macdonald. 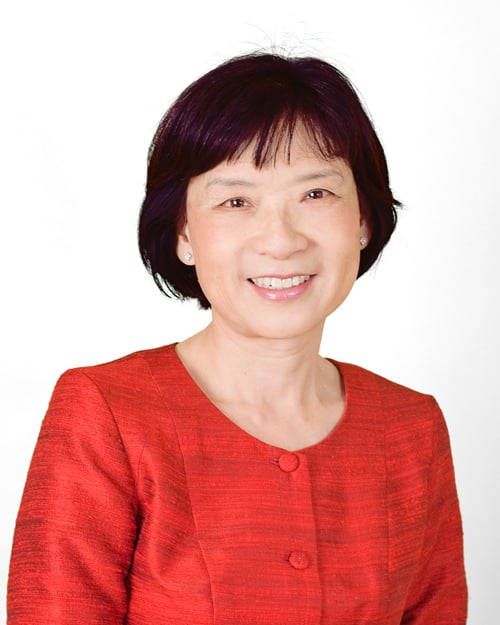 Lynn Hsu, CEO of Macdonald Real Estate Group, started her real estate career in 1985. From 1987 through 1989, Lynn was the #1 salesperson for Western Canada at a large, national real estate firm, ranking in the top 3 for all of Canada for combined residential/commercial real estate sales during those years. In 1990, Lynn bought Macdonald Realty, then only a single office in Vancouver’s Westside.

Since that time she has expanded the company, growing it to 20 offices throughout British Columbia, with nearly 1,000 staff and sales associates, turning the operation into a true full-service real estate company.

Over her career, Lynn has been honoured many times for her achievements. These include: 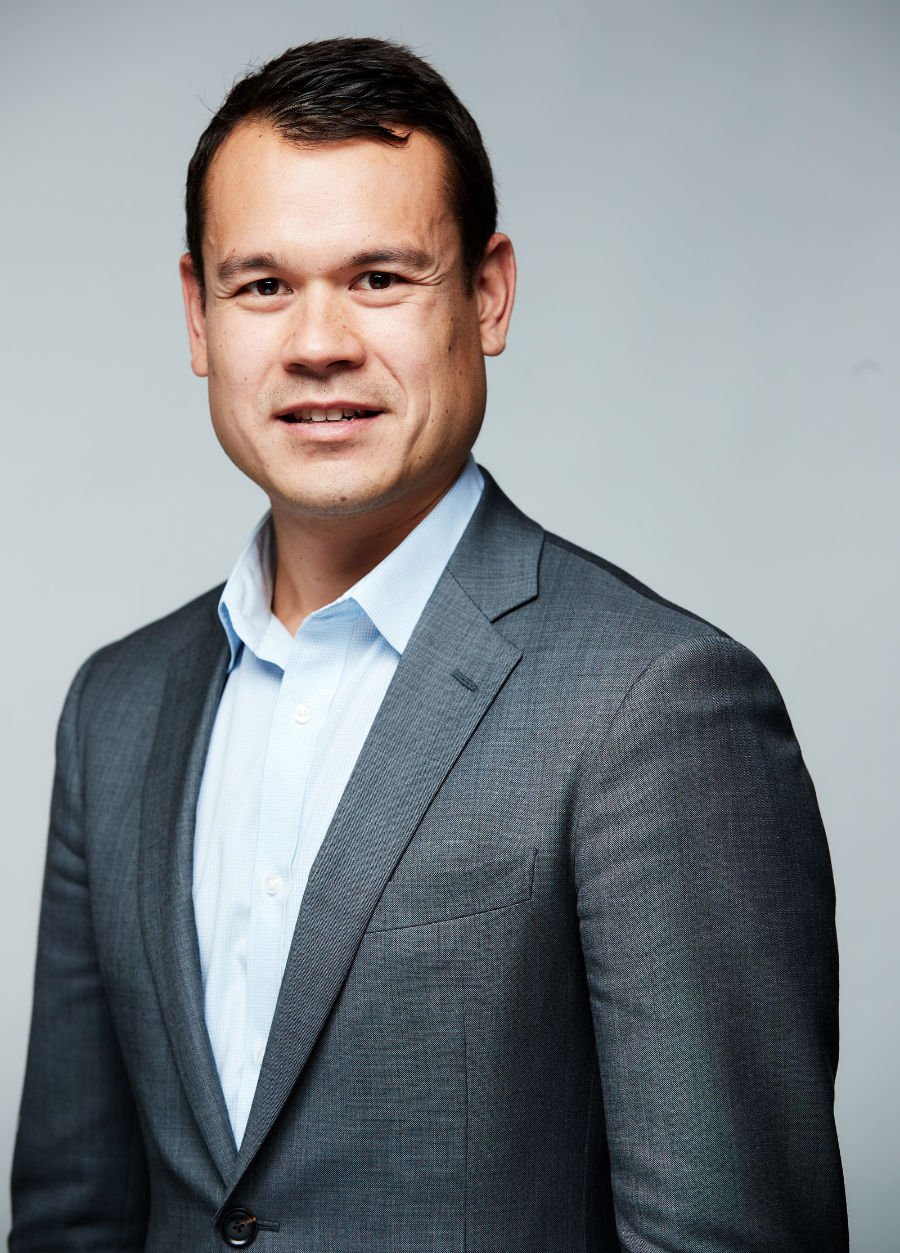 Dan has been with Macdonald Realty in many different facets of the organization since 2006.

Dan was a successful residential and commercial agent, selling over $50 million in his first year in sales and earning an Award of Excellence or Sales Achievement Award in each of the following 4 years.

In 2010, Dan moved into management as VP of Corporate Strategy/Operations, where he’s been instrumental in helping the organization grow to its current size of over 20 offices and over 1,000 agents and staff. From 2014 – 2018, Dan lived in Shanghai, China, where he single-handedly established and managed Macdonald’s very successful office (branded the Canadian Real Estate Investment Centre).

Dan has a Bachelor of Commerce (Honours) degree from Queen’s University and is fluent in Chinese (Mandarin).

In January of 2019 Dan was named as President of Macdonald Real Estate Group.