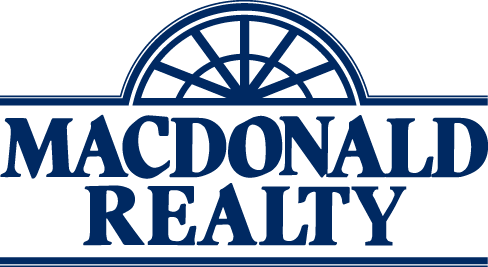 Macdonald Realty is excited to participate in the 22nd REALTORS Care® Blanket Drive campaign. Agents and staffs from our North Vancouver and West Vancouver offices collected new and used coats, blankets and warm clothing at Capilano Mall and Park Royal Mall. The offices then sorted and delivered the donations to charities and organizations in the area. 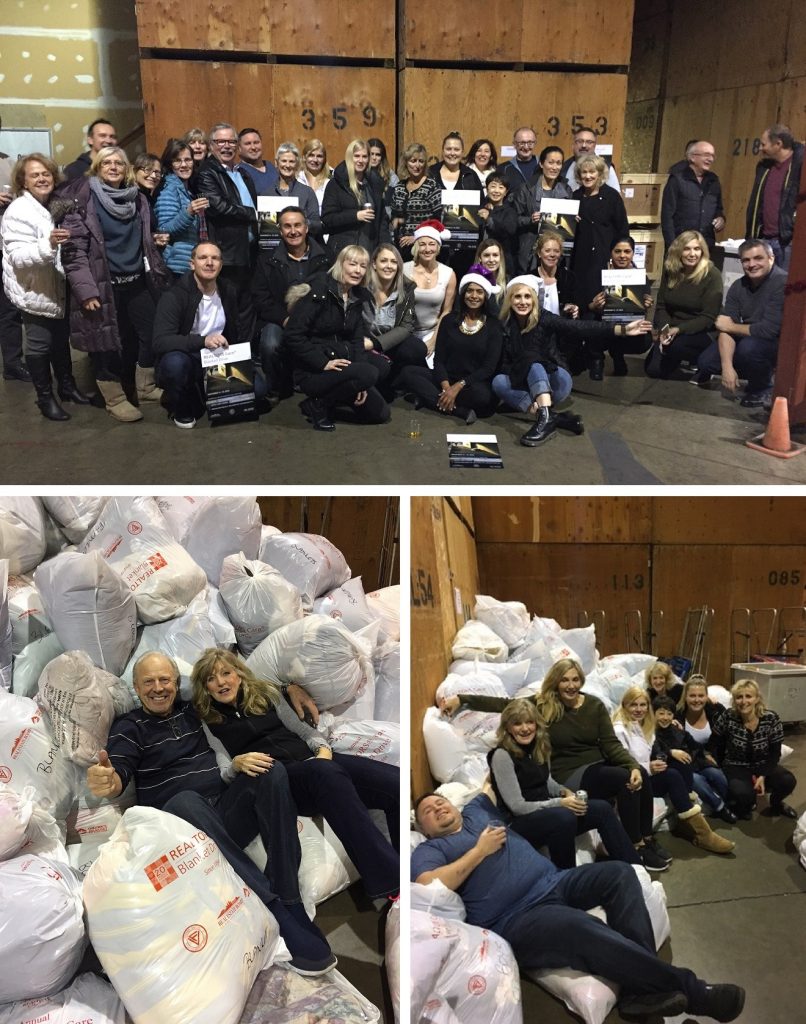 Since 1995, REALTORS Care® Blanket Drive has helped more than 290,000 people keeping warm and dry. The campaign for this year is over, but you can still donate the following items to the recipient charities:

We are delighted to announce the begin

ning of a new charitable partnership between Macdonald Real Estate Group and InspireHealth, a local not-for-profit supportive cancer care organization with centres in Vancouver, Victoria and Kelowna.  They provide important programs and services to enhance quality of life, health and well-being of people living with cancer and their families.

Last year, InspireHealth welcomed more than 2,400 new members, provided 2,000+ classes and more than 25,000 patient visits – all completely free of charge.  This InspiredHealth cookbook is an important fundraising venture and we are so proud to be a leading sponsor of this project. Watch for the cookbook is stores this holiday season and if you wish to make a donation to the project you can ​visit their Kickstarter page here.

October 11th to 17th marked this year’s Homelessness Action Week in Greater Victoria. Imagine yourself experiencing poverty, down to your last few dollars of the month and you need to make a choice between food for your family, or toilet paper. Guess what? Food always wins. This means many individuals and families in Victoria actually greatly appreciate the luxury of toilet paper. Something we flush down the toilet every single day can literally change lives. TP the Town aims to raise 50,000 rolls of toilet paper for people in need.

Here Tracey shares their experience:
“My colleague Dane & I got out there early this morning to collect rolls of toilet paper – yes you read correctly – to support Homelessness Action Week in Victoria. Last year over 48,000 rolls were raised, and together we are hoping to reach 50,000 this year. A HUGE THANK YOU!! to all the households that donated – we applaud you. Something as simple as TP that we take for granted everyday is a luxury for many folks. And when it comes to making budget decisions as the month nears its end – food always comes first. Big thanks again to all of our donors…Dane & I picked up over 400 rolls of TP this morning!”

Stay tuned for more spotlights on our REALTORS® active in British Columbia communities!

In June, Macdonald Realty agents, staff, frends and sponsors gathered for an afternoon in the sun at the Annual Charity Golf Tournament, held at Burnaby Mountain Golf Course.

Photos from this fun event can be found on our Facebook page.

Thank You to everyone who sponsored the event, as well as all the attendees!